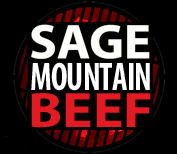 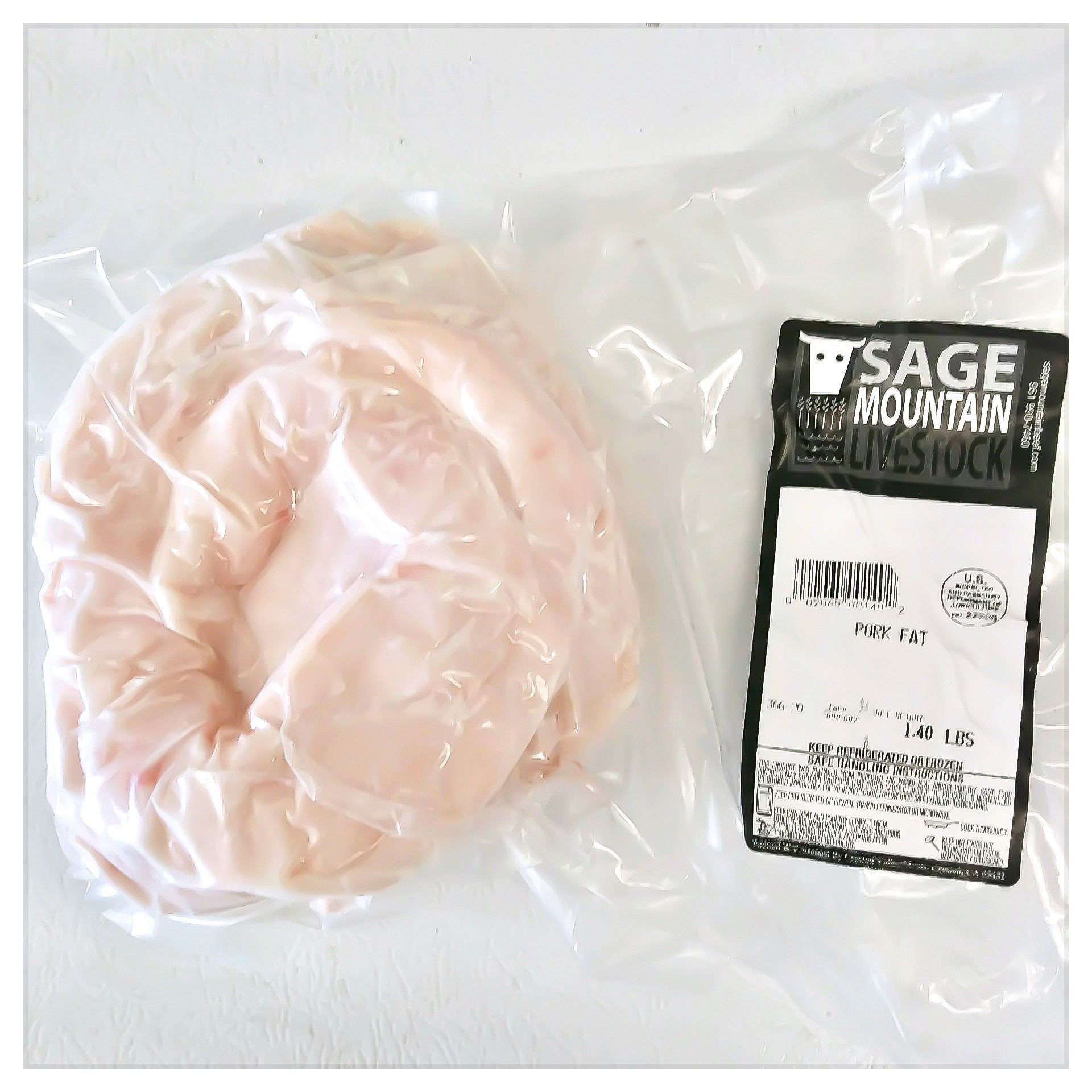 "Leaf lard specifically comes from the soft, visceral fat from around the pig's kidneys and loin. As such, it has a very delicate, super spreadable consistency at room temperature. This, along with its clean, un-porky flavor, is why leaf lard is considered the highest grade of lard." -The Spruce Eats

Farmer Phil & his family use Pork Fat Leaf Lard that has been rendered down and sautéed with greens or to fry beans or make tamales.

Other ways to Use Leaf Lard-

Like all types of lard, leaf lard has a high smoking point, making it excellent for frying, pan-searing, and even grilling. While leaf lard doesn't have the pronounced porky flavor of fatback or the stringiness of caul fat, it does have a gentle back note of subtle meatiness that hydrogenated lard lacks. So leaf lard is a good choice when you want that high smoking point, but you don't want the final product to taste like pork, such as when you're making donuts or french fries.

Due to its naturally high moisture content and mild, delicate flavor, leaf lard is particularly prized by bakers for use in producing flavorful, flaky pie crusts and pastries.

True lard-ophiles may even choose to spread whipped leaf lard on bread. Add a sprinkle of sea salt, and you'll see why it is common practice in some regions of the world, according to The Spruce Eats

Leaf lard, like all types of lard, is high in saturated fat and cholesterol. However, for many individuals, a non-dairy fat with nutritional benefits such as leaf lard, especially from organic, pasture-raised animals, and consumed in moderation, can offer significant health advantages over butter, according to The Spruce Eats

Our Heritage pigs are raised in dirt (not concrete like you get in the stores, restaurants, caterers and everywhere else you might eat Pork). Only small Farmers raise their Pigs on dirt and mud. Our pigs are never given antibiotics, hormones or other drugs that factory farms put into their feed.

We raise Heritage pork because it is incredibly juicy and has a fantastic flavor. It has gained a reputation as being the Kobe Beef of pork, which is to say that it marbles well and is very tender. The flavor of our pork is unlike what you find in stores.

Our pigs enjoy thousands and thousands of pounds of organically grown vegetables from our local small farm that won't sell at the farmers markets, they also get all of the crop loss's, plant material and fruit. Our pigs also enjoy large amounts of avocados (culls that have a dent or bruise) and Beer mash (spent grains) from our local breweries. A sustainable farming alliance with other local small businesses so nothing goes to waste! The mash doesn't have to be hauled to the dump, it comes straight here and is high in protein.

Where does your food come from?

More About Our Farm